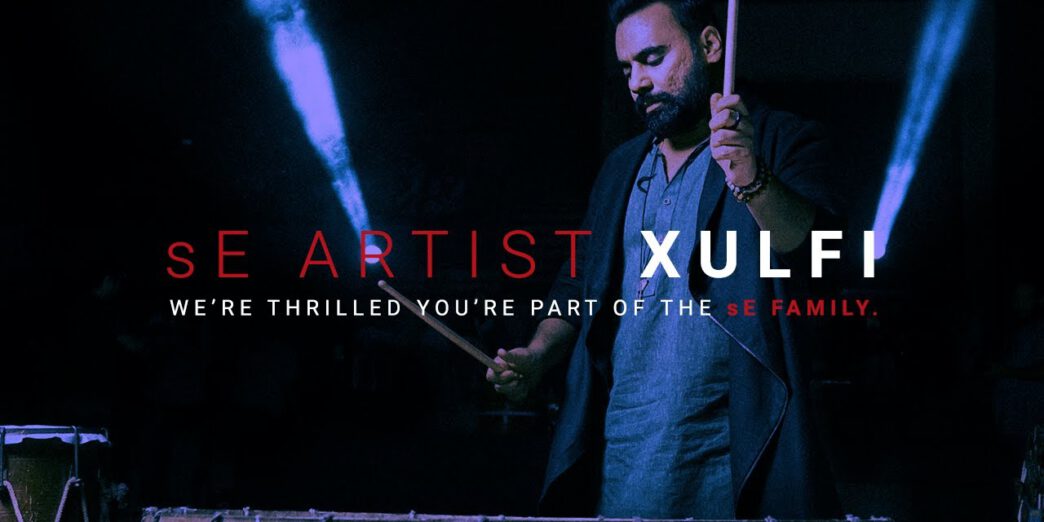 Xulfi is a music producer, mixing/recording engineer, songwriter, multi-instrumentalist and a mic enthusiast based out of Pakistan. Over the past 18 years, Xulfi’s career has been in mainstream music and he’s won numerous awards for original compositions, lyrics, songs, along with many prestigious awards for community building. “On a personal note, I’m on a mission to propagate the interest, excitement and passion of music, songwriting and music engineering in my country.” -Xulfi As Xulfi records new music, we’ll keep you informed, but in the meantime, please join us in officially welcoming Xulfi as our latest sE Artist!